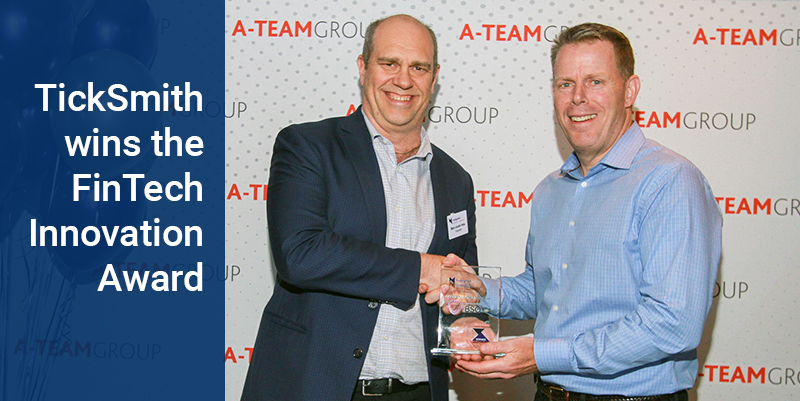 TickSmith receives the A-team and BSO Award for FinTech Innovation which recognizes excellence in innovation expressed by start-ups within the capital markets sector.

NEW YORK, June 16, 2019 – TickSmith announces the win of their BSO Award for FinTech Innovation award that they awarded at New York City ceremony on June 11th. TickSmith has been specializing in Big Data technology since 2012 and believes the increase in quantity and variety of data is a once-in-a-generation change in Capital Markets infrastructure requirements. TickSmith’s highly scalable GOLD Platform is built on open-source technologies, and is crucial for the capital markets’ data-driven world.

“We are delighted for this industry recognition of our ever-growing product and company. We have come so far in such a short time and it means a lot to us to be acknowledged by our peers,” says Francis Wenzel, TickSmith CEO.

TickSmith received a $2 million dollar investment in 2017 from Illuminate Financial and has since been substantially expanding their product offering. TickSmith started out with one core platform, along with four main solutions: Internal Data Distribution, Data Monetization, Analytics (TCA), and Data Pooling (FRTB). TickSmith has also tripled their number of employees in the past two years, now totalling at 50 employees. TickSmith’s customers include well known banks and exchanges such as CME Group, National Bank, amongst others.

We here at TickSmith would like to thank A-team and BSO who believe in us and in our vision. 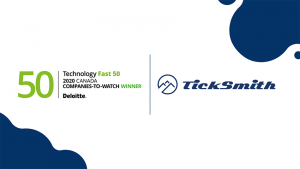 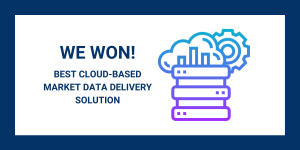 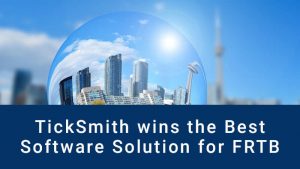