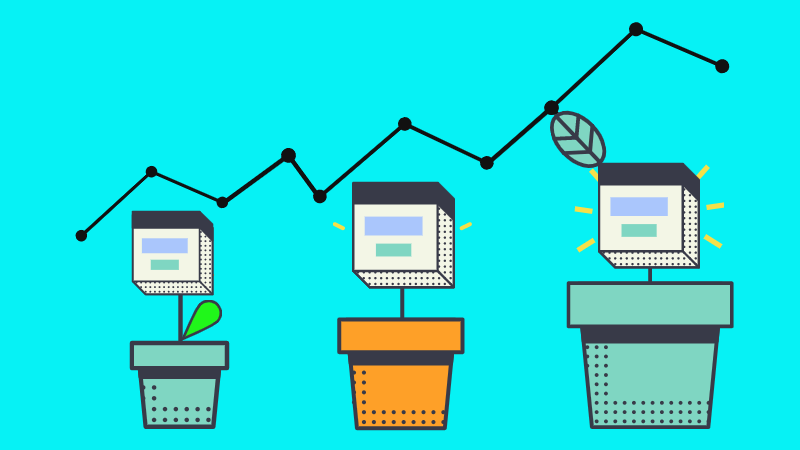 The Evolution of Alternative Data

It could be said that it’s a misnomer that alternative data is called ‘alternative’. This new data, which is mostly generated by the digital economy, might better be described as ‘additive’ data because it’s used together with traditional market data.

It’s widely known that alternative data isn’t that new, as it’s been used by pioneering quant investment managers for decades. It’s only now that it is becoming more widely adopted for a variety of reasons:

All of these trends are coming together to enable alternative data in becoming mainstream.

The Evolution of Alt Data According to Greenwich Associates

The earliest adopters began using this new data source over a decade ago, with the spotlight shining on alternative data only in the last two to three years. Traditional active managers have struggled to outperform their passive competitors, and many have turned to alternative data to enhance their models and differentiate their product offerings.

According to Greenwich Associates, about half of investment managers are currently using alternative data today. With an additional 24% expecting to increase their usage within the next year. The growth in the alternative data space will come from two areas:

1) new users who are rapidly adopting this data and
2) existing users who can integrate it more deeply in their strategy.

The increase in the adoption of alternative data is making it less alternative and more of an essential part of portfolio construction. The word is out that it adds valuable explanatory power to both quantitative and fundamental investment models.

1. Usage of alternative data is expanding beyond quantitative managers who pioneered its use.

2. Large data vendors are expanding their offerings and standardizing their data to make it digestible. However, data alone is not enough. Vendors need to provide normalized data with embedded tags, analytics and integration with existing platforms. 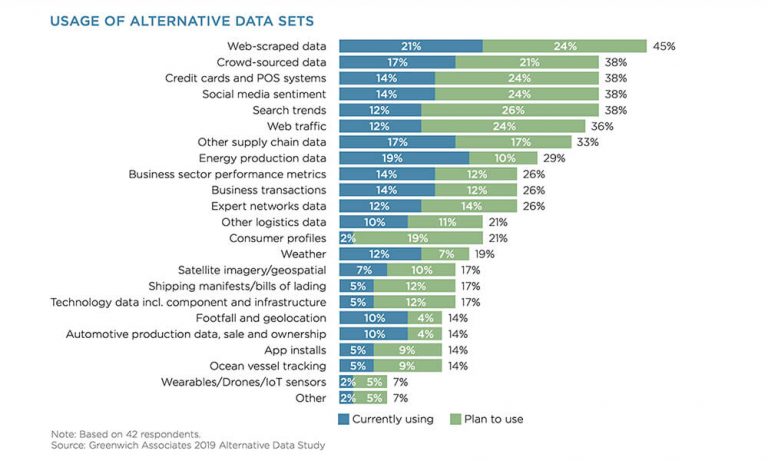 1) Web-scraped data: Corporate activity data recorded by websites. For example, tracking of inventory to ascertain the performance of brands.

2) Crowd-sourced data: The wisdom of crowd theory, meaning the average opinion of a group being more accurate than the opinion of one individual.

3) Credit cards and POS Systems: Consumer spend data, either from a panel of consumers who agree to share their credit card statements or from technological sources that work with companies that handle retail payments and have access to data on consumer purchases.

Due to its nature, there is a tremendous amount of energy needed to ingest the different types of alternative data. Therefore, there’s a great need for pre-processing of the data to be packaged for consumption and delivery to the end-user.

TickSmith CEO, Francis Wenzel, offers this thought for alternative data sellers: “You have to think of your data, not as data, but as a product.” TickSmith’s technology helps with the productization of data because the Enterprise Data Web Store Solution ingests alternative data, making it usable and easy to access. The back-end platform simplifies a complex job– taking in massive amounts of data that come from different sources, standardizing it, and securely distributing it.

TickSmith provides the tools for any data seller to manage their data easily and make it workable. Accessibility to this data should be as easy as online shopping– as simple as one click. Firms don’t have to develop this capability themselves by building in-house anymore. They can leverage TickSmith’s technology and still maintain control over their data infrastructure and their data.

For more information and if you’d like to see GOLD in action, simply book a free demo. 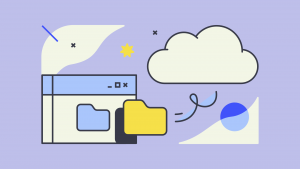 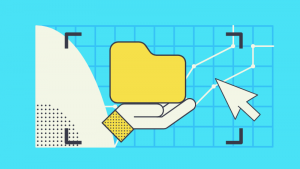 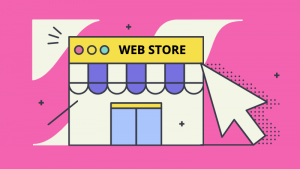 How Alternative Data Providers Can Launch an Online Data Store